PinYin Final: Simple or compound vowel (of a Chinese syllable), sometimes with a terminal [n] or [ng].

There are 6 Simple Finals, 8 Compound Finals, 9 Nasal Finals and 1 Special Final in Pinyin.
The pronunciation of a final(vowel) is longer. 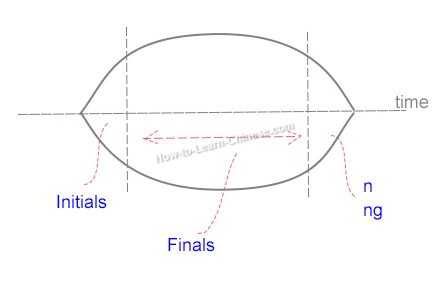 For the convenience of typing, the character ü can be entered as v instead in computer input method.

A compound final is composed of two or more finals.

A Nasal Final is composed of a vowel and a nasal consonant(n,ng).

There is one special final in pinyin. 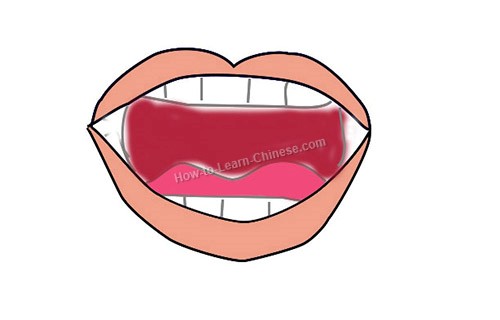 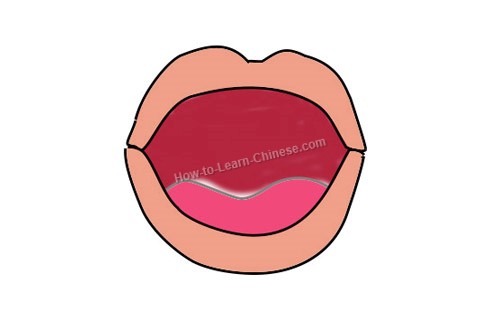 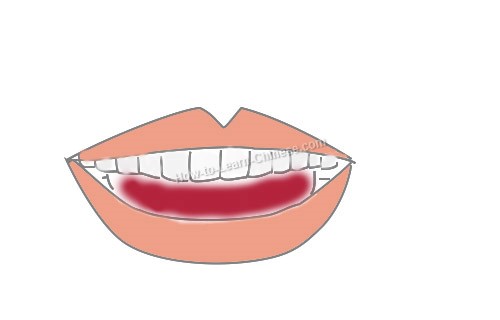 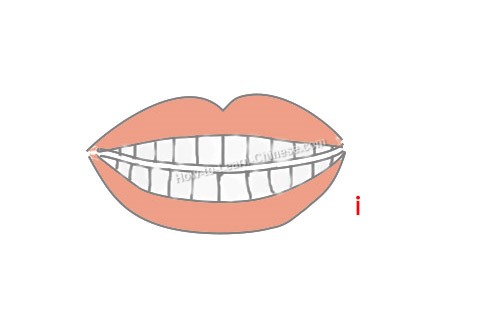 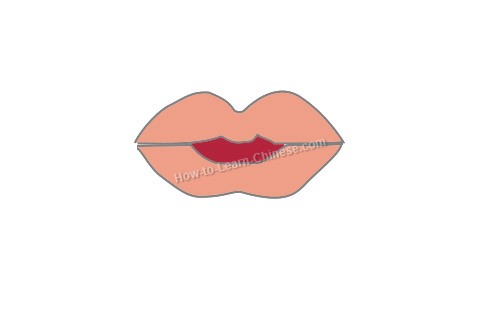 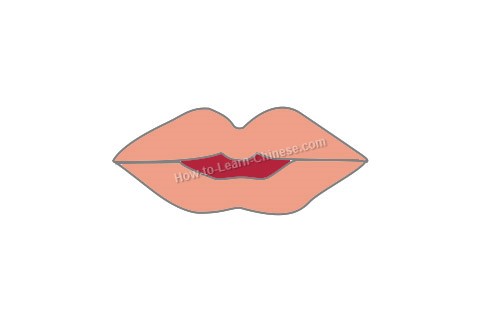